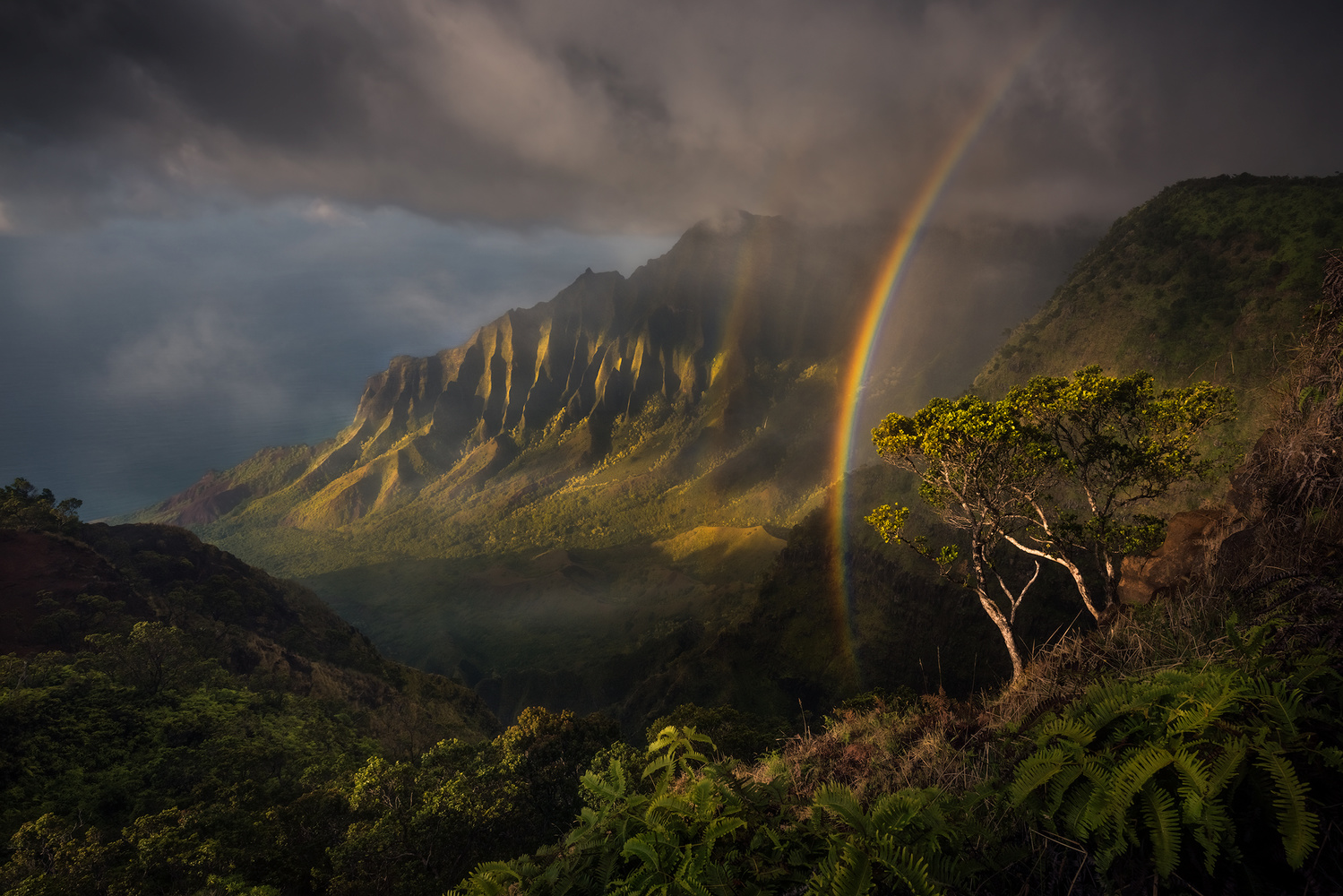 The cliffs of the Nā Pali Coast rise over 4,000 feet from the shoreline below. It's a magnificent thing to see. The mountains of Kauai are some of the most unique out there. They give you the feeling that you're living in a prehistoric environment that existed millions of years ago. I can see why they filmed parts of Jurassic Park here, that's for sure. During my first night here, we did some hiking around the Kalalau Valley. Conditions were great, some rain showers moved in and rainbows were popping everywhere. I liked this composition along the trail with the lone tree catching the light. It was very windy and wet so the challenge was freezing motion in the vegetation and keeping my lens dry. I shot at a higher ISO to get a faster shutter speed and used a towel to dry my lens. I'd shoot a few frames, dry and cover my lens, take a few frames and repeat. I also used a polarizer to really bring out the rainbow. I have another story from the night after this...I left my camera unattended and it fell about 20' off a cliff. I had to find a route down because I wanted to recover the SD card so bad, pretty much because of this image. I found a w 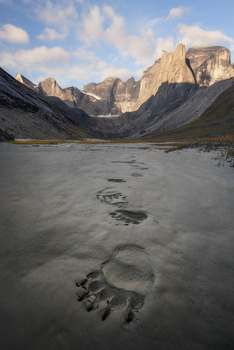 Matt Meisenheimer
Among the Wild Things
0 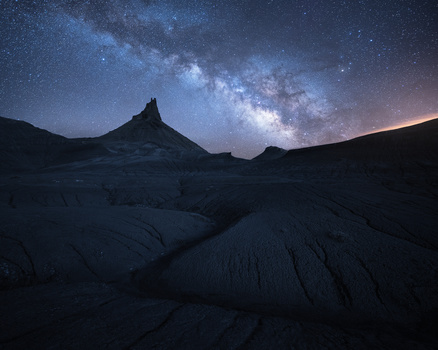 Matt Meisenheimer
Night in the Badlands
0 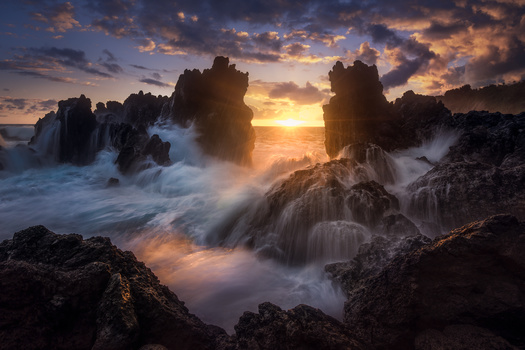 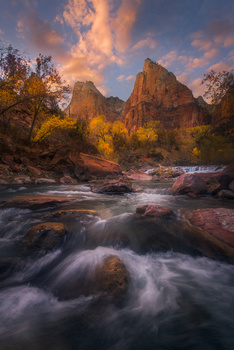 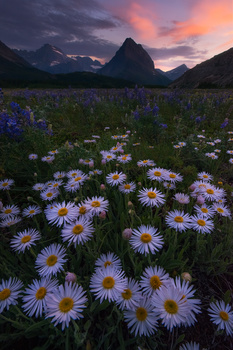 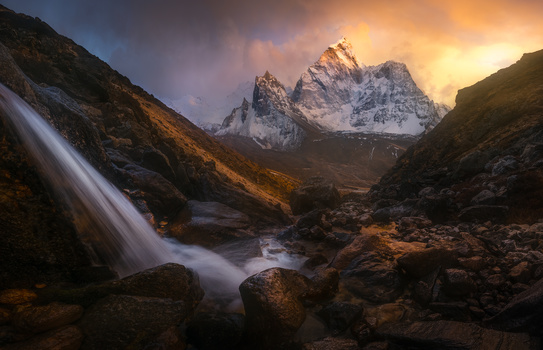 Matt Meisenheimer
Depths of the Earth
1 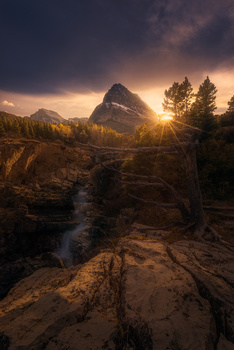 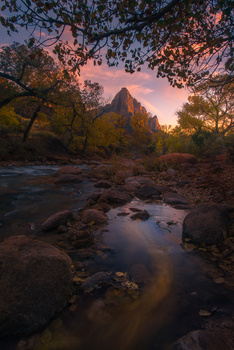 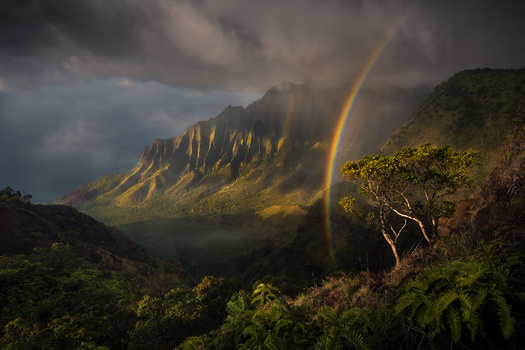 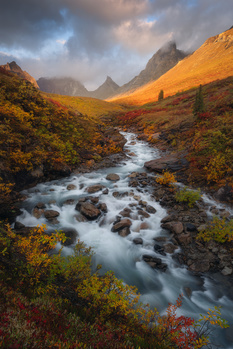 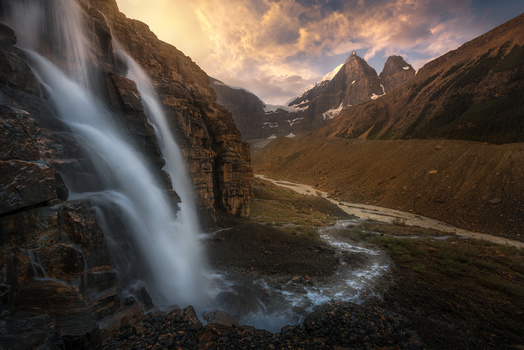 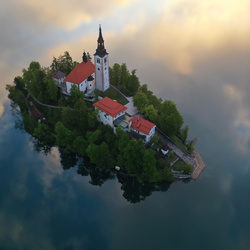 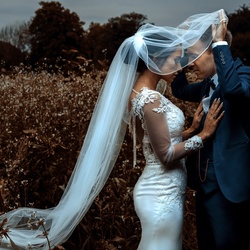