Brought to our attention by Photography Bay, Amazon has patented a most ingenious invention: a completely revolutionary way to get a "true white" background on an image in-camera, without any post processing. We didn't understand how it was done, but now the US Patent Office has helped us all by posting this granted patent complete with plenty of diagrams supplied by Amazon's brilliant inventors.

In addition to the image above, we have been given a very precise and important order of operations, if you will, that must be followed to achieve this "true white" background, as shown in Figure 3. If you can't follow along, send a note and we'll see if a writer here can help you step-by-step: 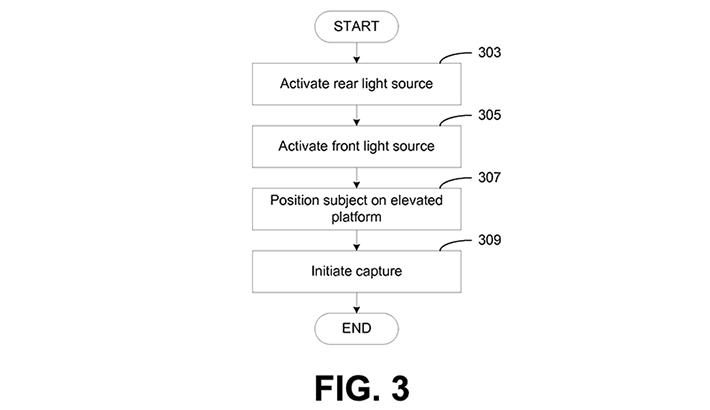 First, however, to set up the lights, background, and object being photographed, one is to follow these diagrams: 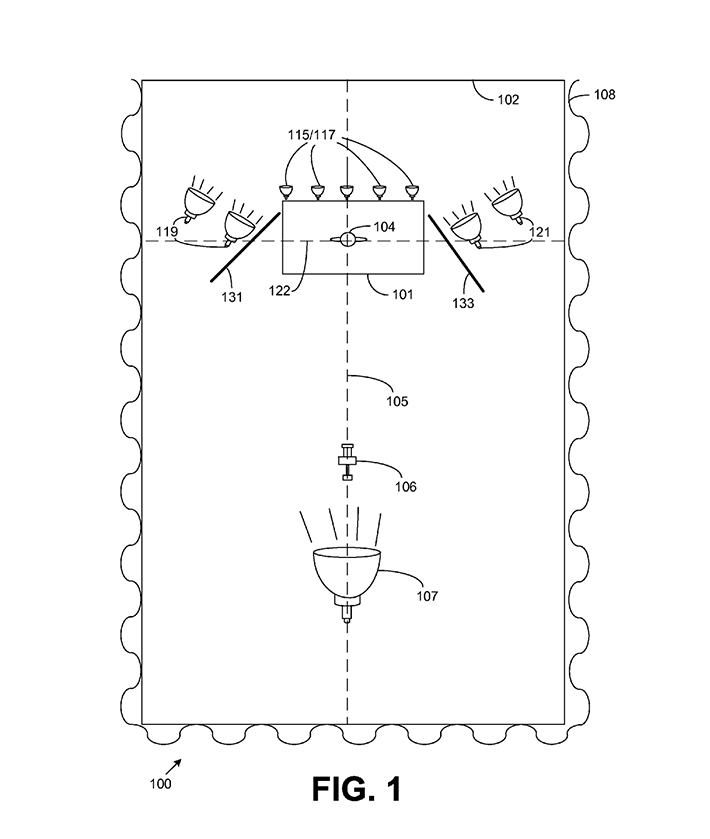 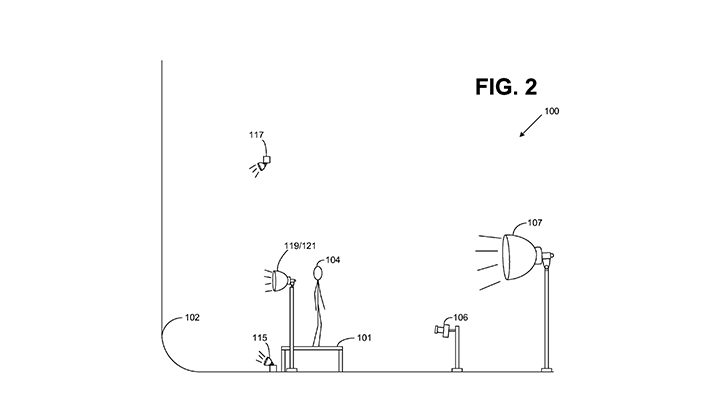 While some photographers have been claiming to photograph objects using similar setups to create a "true white" background in camera, no one has yet patented this precise method, whereby one is to position the image capture device between the front light source and the object being photographed, use a table with a depth of four feet precisely elevated at 21 inches, and place the background approximately nine feet away from the object being photographed. Likewise, one can use similar ratios to place the object in any position within the studio or in relation to the background, so long as the object is positioned at a distance of about 4.5-5.5 times the height of the elevated table itself. One can even use both translucent and reflective pieces of Poly(methyl methacrylate), sometimes called "Plexiglass" by normal, non-patent-claiming people.

We haven't tried using these ratios before, nor have we used this amazing translucent and/or reflective material, Poly(methyl methacrylate). Truly amazing stuff.

If you need the full directions (a.k.a. patent) you can view them at the USPTO or download the patent here.

Ok seriously though: this happened. Amazon owns this.

@strobist With the precedent now established by Amazon, I intend to file a patent on the technique for shooting at golden hour. 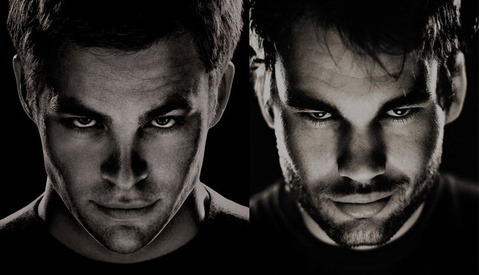 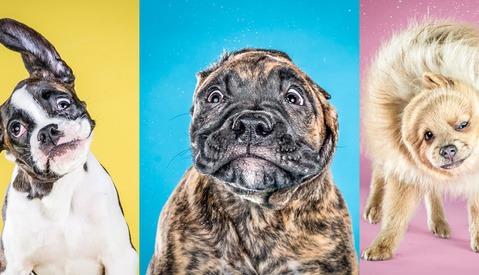 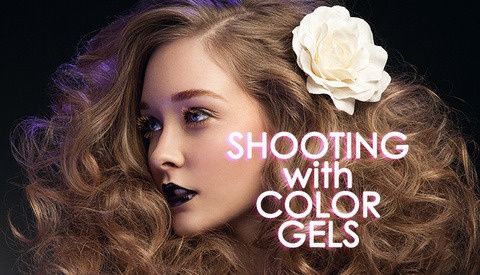 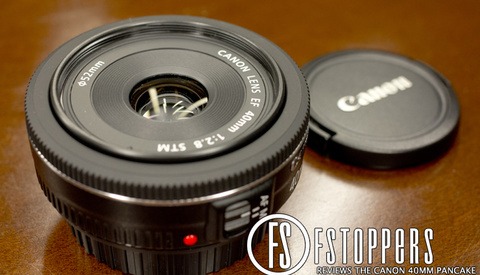 They did this so a patent troll wouldn't come in and do the same thing they did and then use it against them. No need to worry. Amazon isn't going to sue you for using a white background.

Agreed. Honestly, the patent probably shouldn't have been granted (there's no "novelty" aspect to it). And they know they wouldn't win anything...but yeah, they won't lose either, now. It's actually rather sad that companies feel they need to do this... I'm not sure how we can change that. Patents are extremely important for the protection of intellectual property and innovation in general. But it's sad that some companies need to do silly things like this just to protect themselves...

Also, I thought part of a patent is proving that the novelty of an idea. How they managed to prove a case for this lighting as novel is baffling.

I suspect the nargels are behind it...

How would anyone use a picture on a white background "against them"?
This patent is just the newest top of the completely hilarious american legal system that is flooding the world.

I patented light just this morning... You all better shut your fucking eyes or ill sue.

What's so ingenious about this? How to produce a white background seems like common knowledge to me. Photographers have been doing this practically since the dawn of photography.

Feel free to pack your shit and leave.

Just waiting to hear back on that 'rectangular shape for doors'... I've got you all by the short hairs.

From http://petapixel.com/2014/05/05/amazon-files-patent-showing-seamless-bac...
How controversial the patent really is depends on how wide-reaching it is when it comes to the technique. Among comments on Shoot the Centerfold calling the patent “BS” and asking fellow photographers to boycott Amazon, a reader named Gwo offers a more thoughtful explanation:

[...] this patent claim 1 only applies if you have ALL of
4 rear light sources, in a 10:3 intensity ratio, in exactly
An 85mm lens at f/5.6
ISO 320 set
An elevated platform with the object on it, and a reflective top surface on that platform

So, it appears that Amazon is attempting to protect its “secret sauce” for creating product photographs in front of a seamless background, perhaps in order to prevent competitors’ photographs from looking 100% identical in terms of lighting.

Still, it’s not often that we hear of a patent for a specific lighting setup and/or technique, so this particular one is definitely worth looking into and discussing.

I'd bet they're doing it to get attention. And I know a bunch of photographers from the boston, seattle, newark, altona, miami, daytona, areas that stopped using amazon when amazon started charging state sales taxes.

cameras a little low no?

The stupidity of this article is overwhelming. Clearly the author does not know how to read a patent. First of all the purpose and the motivation are in this paragraph:

Prior art solutions for achieving such a result for capturing images and/or video of objects set against a true white background include solutions that often involve some type of image retouching, post processing, “green screen” techniques, or other special effects and image and video manipulation to achieve the result of an object set against a true white background. Accordingly, as will be described herein, embodiments of the present disclosure provide a studio arrangement in which an object can be photographed and/or filmed, and the images and/or video captured by the camera achieve the effect noted above without any image manipulation due to the particular arrangements of the subject, camera, lighting and background.

Second of all the claims are quite narrow - of course the author of this article either doesn't know what claims are or how to read them, and most readers will be in the same position, so they can play fast and loose with the facts.

In order to show that amazon should not have received this patent, you must show that each and every one of the elements and connections in the above referenced claim are show in the same arrangement. I doubt the author of this article can do so, in fact I don't think he could read the claim well enough to know even where to start.

This is just pure propaganda.

I don't get the numbers

9 sources to lit a perfect white background?
fashion and still life photographers would ruin their budget just to lit the background!

Awesome thanks for the figures and settings I'll try that

ATTENTION PHOTO FRIENDS: In response to #Amazon being awarded a #patent
for a white seamless photo setup (very basic industry standard), I'm
submitting this comical light setup for patent on all our behalf.

Well, I'm not really sure what exactly the purpose of the patent is. Maybe to get a cut of profits from books that outline this pretty common practice. We are also overlooking that in order to prove how the photos were taken, one would have to enter my studio, which requires a warrant

Copyright protect the expression of original idea but not the information itself. Anyone can take a picture of a book against a sunset, but if you copy the same angle, with the same settings, under the same conditions, you are now infringing copyright. (This get blurred again, if you are copying a photo like recreating a hurrell shot, your work is not covered under copyright because it needs to be original). Amazon is patenting a specific lighting setup, camera angle, camera setting, and object placement in that specific configuration. They are not patenting shooting against a white background, you can't legally do that. People really need to understand what copyright is before making assumptions.