Every week Benjamin Von Wong releases a new behind the scenes video for your viewing pleasure and this week is no different. I find that Ben is probably one of the most talented conceptual photographers that likes to use fire in his photographs, but this week he decided to switch it up a bit and the results are stunning, to say the least.

Benjamin teamed up with the largest studio in Rennes, France,  Place Cliche. They had seen his flour dance photoshoot and thought to change things up why not use color pigments instead. The whole team wrapped the entire studio in Saran-wrap to protect the studio from becoming a permanent rainbow. 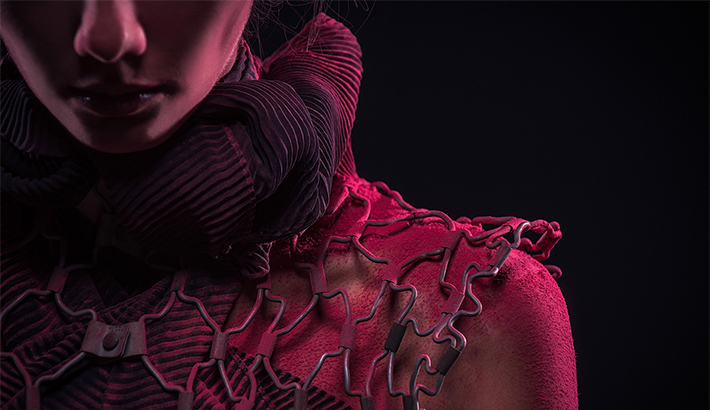 They used a three point lighting set-up to make the color pop some more in the photographs and give them a nice hard edge light. Ben was able to shoot with a Hasselblad and half-way through the shoot switched back to his trusty Nikon D800. 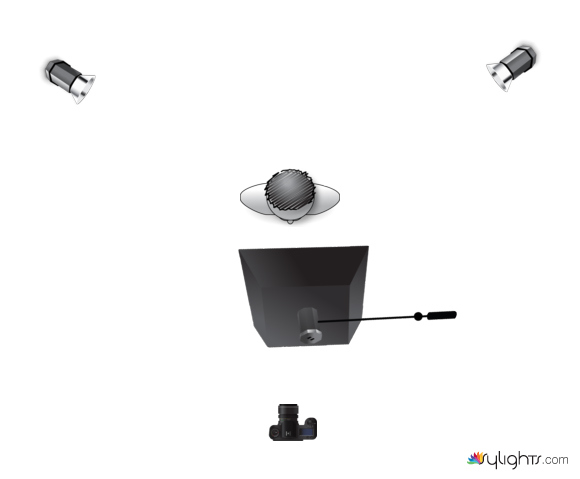 If you want to see more of the photographs that he shot in the shoot or more details on how he accomplished this cacophony of color head on over to his blog: Color Pigments Make for Awesome Photographs   Also, Ben has a workshop coming to Detroit Michigan and a few other locations. You can find more information about them HERE. 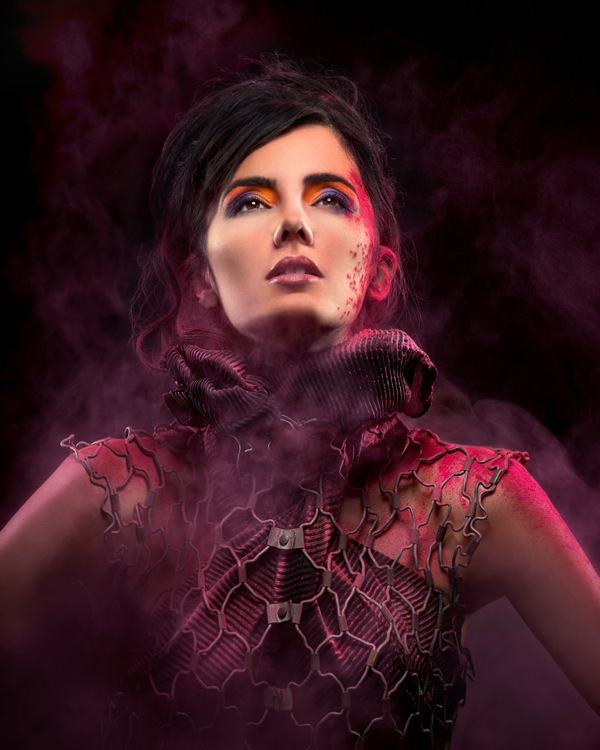 These are incredible images. Wow.

Dammit I am literally in the middle of planning a shoot using this stuff... won't be this awesome though. sigh.

just be very picky when selecting images!! I have over 500 shots and only chose 5 XD

haha I thought the same, I've been thinking about something similar for 3 months with I band I'm working with... mr.BVW keeps on being one step forward. bravo!

Benjamin you made it again... How? I was stunned few times by the same photographer, but your every shooting is inspiration and another stun for me :D

All fun and games till the model get lung cancer...Great images though!

And here I thought they were simply gels on the lighting. Inspiring.

Real lovely images! We did a very similar shoot for a Nike campaign a few weeks back. Here is the behind the scene video with finished images at the end if anyone wants to check it out. http://youtu.be/m-Od0E6skXg