I'm a big fan of the mission and idea behind websites like Kickstarter. I appreciate creating a community of people from all over the world who help each other pursue their dreams. On Indieagogo, a site similar to Kickstarter, I came across this cool project on photographer, Fred Lyons. After spending 7 decades behind the camera, Lyon is still going strong at 88 years old. He has shot for numerous magazines such as LIFE, Sports Illustrated, Fortune and Time and is considered one of the most sought after commercial photographers. Directed by Michael House, this intimate exposé is just a clip of what we can expect once it's completed. Check it out below. 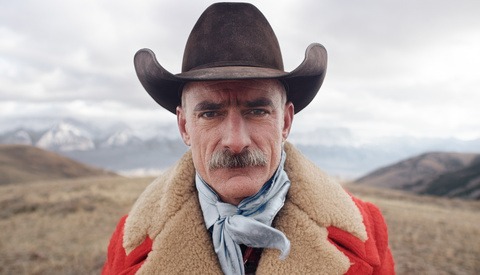 Business / June 17, 2015
Motion & Still Photographer Ivan Agerton’s Beautiful Portraits - And What We Can All Learn From Them