A rare sight was captured at the Jersey Shore this week. When photographer Jon Entwhistle saw a peculiar sight, he aimed his camera to the heavens and virality ensued.

According to the image creator, he and his daughter watched the display for over an hour around sunset. It appeared to be a rare phenomena called a "quintuple rainbow," or "supernumerary rainbow". This type of rainbow appears when small raindrops in the atmosphere create extra refractions and different colors. The larger the droplets, the more extra bands of color appear. According to the photographer, the hues in the extra bands changed minute to minute.

While I had previously never heard of a supernumerary rainbow, I've witnessed and photographed a less rare phenomenon over a dozen times: sundogs. These differ from supernumerary rainbows in that they form higher up in the atmosphere as a result of light refraction off tiny hexagonal ice crystals. Sundogs typically appear as streaks, arcs, or full circles around the sun; in the latter case they're  named "sun halos." This phenomenon even occurs with the moon, earning the name "moondogs."

The technique to photographing either rainbows or sundogs is fairly simple: I always bracket my exposures, sometimes using a polarizing filter to enhance contrast of the colors on a brighter sky. In post-process, I adjust the vibrance and alter the saturation of individual color channels. It can feel a bit like cheating, but it really doesn't differ from enhancing, say, the features of a model or even a building.

Have you witnessed any of these phenomena? Feel free to share relevant photos you've captured in the comments section. 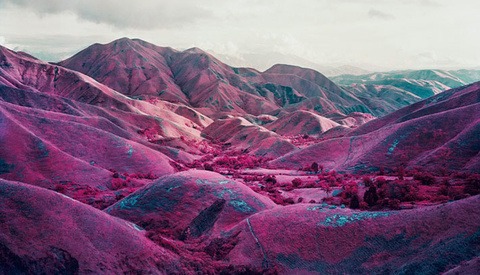 Product Photography / February 1, 2013
Lomography Purple: Why Would You Want Your Greens to Be Purple? 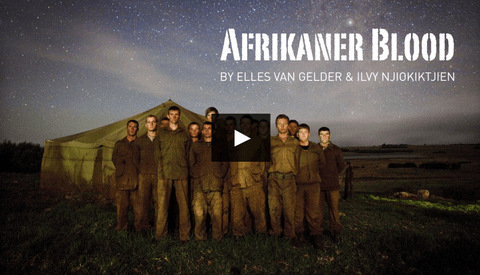