As if you didn't already have enough competition as a photographer it now seems the animal kingdom is trying to get a piece of our pie. In New Zealand there is an Octopus named Rambo, trained and equipped by Sony, to do your job. World, meet the first Octographer.

I can't make this one up. Sony has partnered with The Sea Life Aquarium in New Zealand to train an octopus to take photos. Mark Vette, the trainer, had this to say:

When we first tried to get her to take a photo, it only took three attempts for her to understand the process. That’s faster than a dog. Actually it’s faster than a human in some instances.

The aquarium has set up a backdrop where visitors can sit and have their pictures taken by the "Octographer". Sony hopes to promote the durability of their new DSC-TX30, the camera used by Rambo to take the photos, and the intelligence of octopuses.

One other interesting thing to note? The Octographer charges $2 for a photo. While all the proceeds go to charity, I am pretty sure that this octopus has already made more money as a photographer than most of us. Kudos to the little guy. 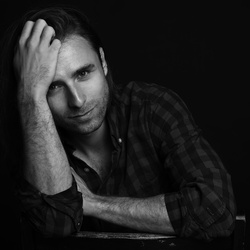 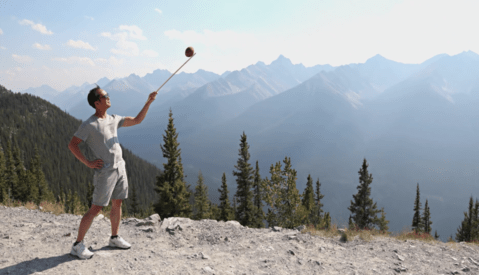 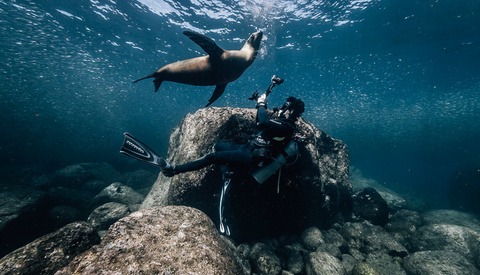 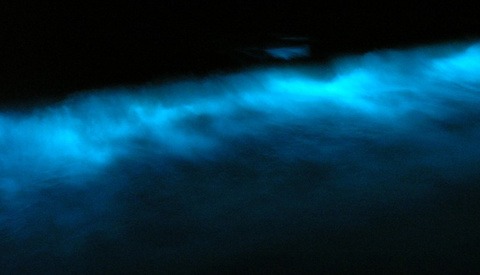 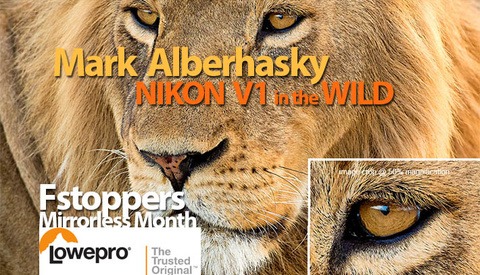 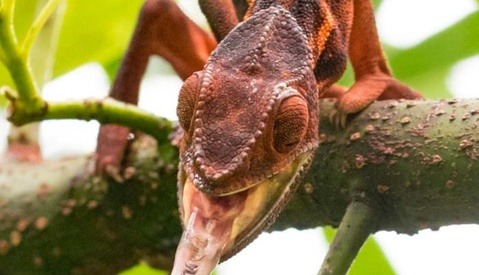 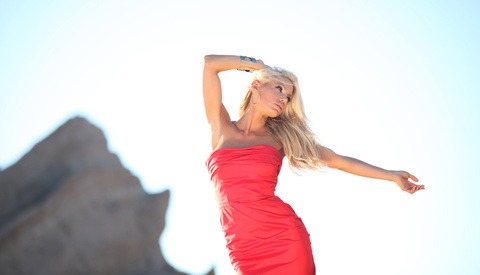 Portraits / November 18, 2012
Depth of Field as a Creative Tool
Log in or register to post comments
2 Comments

The Sony DSC-TX30 - so easy an octopus can use it!

Seriously though, it's kinda cool.