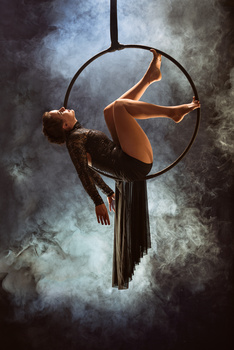 This is another from my shoot with aerialist Clare Watkinson. In my work with acrobats I seek to simultaneously convey a sense of ease and a feeling of strength.

As an acrobat myself I enjoy using a performer's skills to create images akin to living sculpture rather than the sweat and grind of daily training or hard performance, and as a mathematician I am drawn to strong geometrical shapes.

This image uses backlit fog from a cheap machine acquired from Amazon to generate a sense of depth and aerial perspective while isolating the dark subject from the black background. There were three lights all slightly behind the model - one low down camera left, one camera right and one at the top of the frame, plus a large silver Sunbounce reflector just beside the camera postiion.

Fog and smoke are tricky to work with - it's unpredictable and indoors you only get so many shots before the studio gets too hazy, while outdoors it can blow any which way. I was lucky to have an assistant to direct the smoke where I wanted it in this case.

Post processing involved some manipulation of the local contrast to draw out details in the smoke but keeping the highlights under control, plus a little film-effect toning. 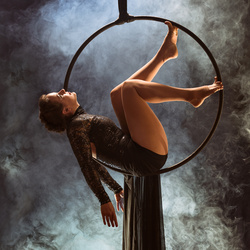 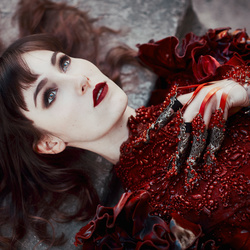 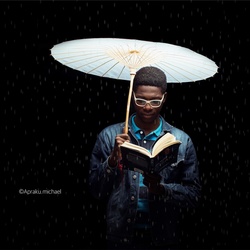