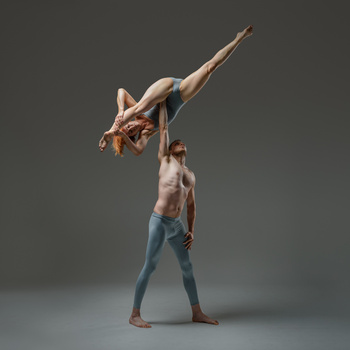 I've taught and performed acrobalance for a lot longer than I've been wielding a camera but I don't often get chance to photograph it.

When Pawel & Ola - who used to attend the class I teach - told me that they were going to briefly be in the UK I jumped at the chance of a shoot. They've been training hard since returning to Poland and their skills have come on hugely.

We batted around a few ideas but settled on keeping things as simple as possible; simply but accurately lit and minimally styled & processed.

Lighting was a 120cm gridded octa boomed overhead camera left and a 120 cm gridded stripbox rear camera right. Careful positioning was required to get the musculature highlighted, the faces and all limbs visible and to maintain good form in the position. However positions like this can't be held for long or repeated too many times; it's just too strenuous.

Processing was limited to background cleanup and a little contrast work. 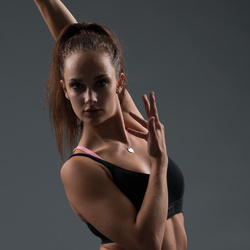 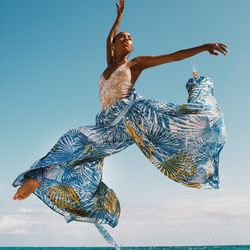