Software company Red Giant has been making the plugins that video editors have been using to sweeten their edits since the days of MiniDV. Fan favorite Magic Bullet Looks has long offered stylized, preset looks for its users. It has just been announced that Red Giant will be updating Magic Bullet to version 2.5, along with updates to PluralEyes and BulletProof.

Magic Bullet Looks 2.5
Magic Bullet will appear largely the same to editors on the current version, as much of what has been updated is actually in the performance of this effects tool. According to the press release, developers re-wrote the software from the ground up to take advantage of a new platform being used, the same GPU-enhanced technology behind the recent release of Universe.

Updated features include the following:

● Speed increases of up to 95% on Windows and more than 25% on Mac.
● Improved Looks Previewing: allowing a user to hover over Looks to preview to see the results.
● Strength Slider: Control the overall strength of your entire Look with an easy-to-use, key-framable slider.
● LUT Tool: allows users to import .cube LUTs as well as 12 new LUT Presets.
● S-Curve Tool: makes it easy to add contrast without losing detail.
● Better Custom Looks Management: making it easier to share your Looks with other editors.

The update will be free for existing users, and is expected to be available in Q2.

PluralEyes 3.5
This little tool has been helped me sync my second system sound to my DSLR audio tracks for a long time. Pouring through whatever clips you throw at it, it can sync up dozens of clips to master tracks and end up saving an editor hours of tedious work. In the new version, PluralEyes now has the ability to correct for sync drift; where video and audio tracks might go further and further out of alignment the longer the clips are. Also in the update is support for a wider array of clips (including many flavors of AVCHD) and integration with BulletProof. Existing users can upgrade for $79, or new customers will have to pay $199.

BulletProof 1.2
A relatively new program in the Red Giant lineup, BulletProof is made to be the first stop in a post production workflow for video shooters. Pop in a card from your shoot, and let the software make backups of files, give you options for tagging, organizing and labeling, adding in and out points, and more. BulletProof has been updated to be compatible with Sony and Panasonic DSLRs, as well as Canon C-series and XF series. It also has a new integration with PluralEyes, as noted earlier. This update will be free for existing users. 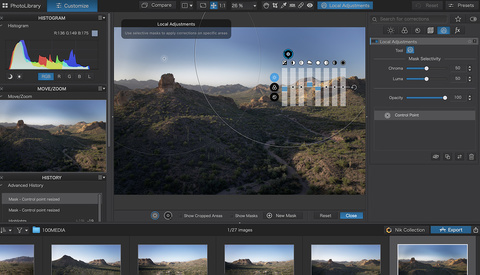 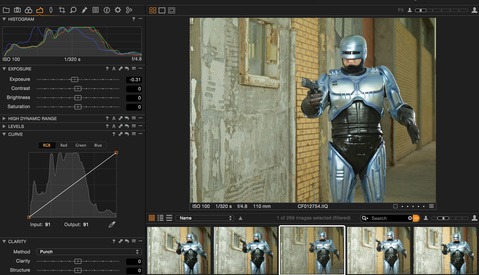 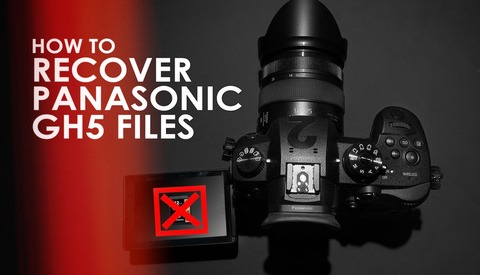