As we all know, even the most stunning visuals require an equally amazing and unique soundtrack to bring the audience's emotions to their full potential. Supervising Sound Editor and Sound Designer Christopher Boyles from Skywalker Sound discusses his work and the burden of creating original sounds for "Avengers: Age of Ultron" that will stand the test of time.

Boyles comments on Captain America's shield "clang" being a very well-established and expected sound that was created by other designers that came before him and that needs to and does continue throughout the series. But the introduction of the new villain, Ultron, an opportunity and immense responsibility arose to create a unique, recognizable sound that would stand the test of time as "Ultron's sound."

As he touches on the search for the perfect sound, Boyles further elaborates on the creation of other characters and elements within the film not through visuals, but purely through sound. The search went on for over a year, at which point he finally discovered a ball bearing shop in Burbank that supplied him with a giant bearing from which he recorded over 100 tracks.

Other recording done throughout the course of production and post-production allowed Boyles to create every clashing and crashing of metal, concrete, glass, and bone-and-flesh-like objects like the Hulk's fists throughout every fight scene -- each small sound contributing to the creation of an entire environment in the surround sound system (some sounds, of course, even moving on and off screen). 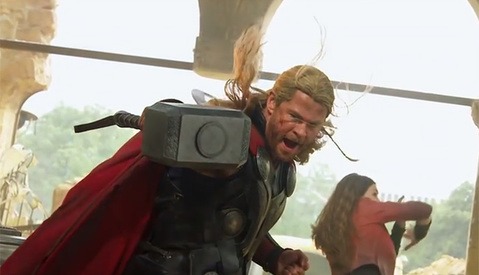 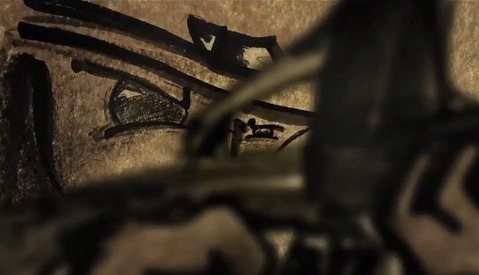