BTS: How 'I, Tonya' Pulled Off Those Incredibly Detailed Shots of Margot Robbie Skating Like an Olympian

If you've seen "I, Tonya," you may have noticed the film isn't just great for its incredible acting, script, and fresh approach to an old story. What really pulls you in are the long takes of Margot Robbie actually skating like her character, Tonya Harding, as though she herself was a true Olympian.

While most dramatized sports films shy away from showing too much action (actors aren't skilled athletes, after all), "I, Tonya" put it right in your face. But how did Robbie do the triple axel, a move that Harding pioneered in her day before anyone else was brave enough to try in competition?

In this video about the behind-the-scenes visual effects for "I, Tonya," director Graig Gillespie praised Robbie for her dedication: she trained for five days per week during a five-month period. But training alone isn't enough to make even the most gifted actor a world-class figure skater.

Eight VFX's New York office worked on the film's visual effects, which mostly consisted of merging a three-dimensional scan of Robbie's face in place of that of a stunt double that would actually perform the most challenging moves. Robbie did a surprising amount on her own thanks to her training, but the toughest moves still needed some visual effects in post to sell to the audience.

Thankfully, Eight VFX did an incredible job in creating a completely flawless effect. I was lucky enough to catch the film in theaters recently and found myself looking for signs of digital editing (Robbie is impressive, but there's no way she pulled off world-class figure-skating moves like the triple axel), but I just couldn't see a single hiccup no matter how hard I tried.

Of course, check out the whole behind-the-scenes clip to see how Robbie's entire head was scanned at high-resolution, brought into Maya, and then composited into each scene along with the crowd, stands, and lighting. And if you can find the time, definitely find where "I, Tonya" is playing near you: it's worth it. 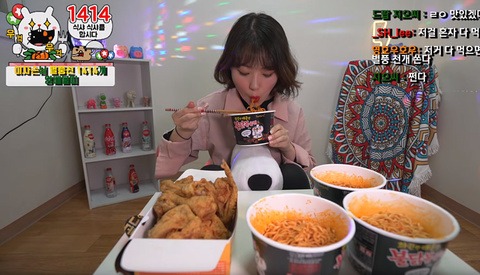 BTS / August 8, 2018
What Taking Your Travel Films to the Next Level Looks Like 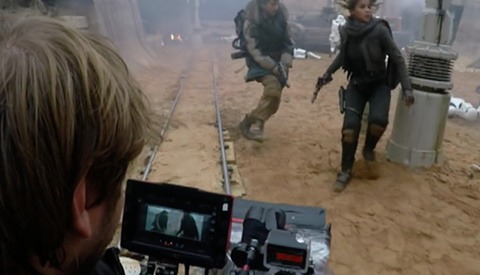 Not to be contrary, but I saw the movie and the face swap was definitely noticeable in certain scenes. I still really enjoyed it, but it stood out enough that both my wife and I looked at each other and laughed a couple times. In any case, the technology is impressive.

Yeah it was totally obvious. It was like a director with a new toy. He didn't have to do close-ups during some of the stunts. He wanted to and the technology just isn't quite there yet for action scenes. It often looked like the face was sliding off of the head when she was spinning.

never noticed, of course i wasn't looking for it even knowing margot didnt do those moves

This was almost my reaction. I mean, I knew she couldn't have. You can't just start training late in life and then pull off the hardest move in the sport. But still...I was always curious how they did it. Now I know ;-)