Remember the World Press Photo contest winners from earlier this year? Well, World Press Photo recently introduced (just last year, actually) a similar contest for multimedia and video entries. The winner is a stark, harrowing, and sobering documentary view into the Kommandokorps in South Africa, an apartheid-era relic that still lingers in the country.

"Kommandokorps in South Africa organizes camps during school holidays for young white Afrikaner teenagers, teaching them self-defence and how to combat a perceived black enemy. The group’s leader, self-proclaimed ‘Colonel’ Franz Jooste, served with the South African Defence Force under the old apartheid regime and eschews the vision of a multicultural nation."

To see this and the runner-up videos, head over to the World Press Photo Multimedia Contest page. In addition to Afrikaner Blood, be sure to give the second and third place videos a watch:

Second place piece Half-Lives features the Ukrainian town of Slavutych, which was set up by the Soviet government shortly after the Chernobyl incident to deal with the decontamination process. 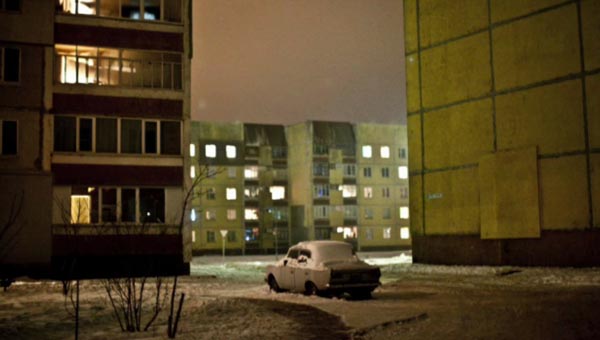 The third place piece is called America's Dead Sea and gives a glimpse into one of America's biggest and surprisingly least-known environmental disasters: The Salton Sea, an abandoned resort area 30 minutes away from Palm Springs created by an accidental flooding of desert lowland. 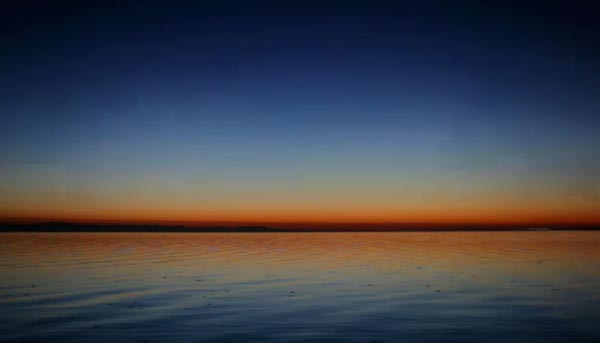 Editorial Photography / May 24, 2019
Battle of the Photography Blogs: SLR Lounge Versus Fstoppers

I am from Ukraine and i know whot is Chernobyl incident not only by movies. Good work about one of the bigest ukrainian problems.

I prefer the other video on the Salton Sea, for those who missed it: http://fstoppers.com/the-accidental-sea-an-artistic-look-a-post-apocalyp...

I am from South Africa, and it is shocking that people like this still exist? Cannot believe people can be this ignorant and deluded. Awesome documentary though. Please just see this as the 0.000001% of Afrikaans speaking people, and I think that they should actually be committed. :)