Behind The Scenes With The Nikon D810 For "Every Moment Counts"

Announced less than a month ago, the new Nikon D810 has made video DSLR shooters foam at the mouth with its long list of cinema-centric features. The crew from Cinescapes Collective got their hands on an early release of the D810 and put together a short film for Nikon Professional Services. Watch the BTS video to hear their thoughts on the Nikon D810, then read on for the final film and stills from the production.With a beautiful landscape to work around and some fun accessories like an octocopter, Movi, pocket jib, and Kessler Cinedrive at their disposal, these guys came away with a stunning piece.

To learn more about the production, including a breakdown of how Preston Kanak from Cinescapes Collective developed a story, proposals, and more, head over to their website for all the details.

Here is the final film.

Below are some images from the production. 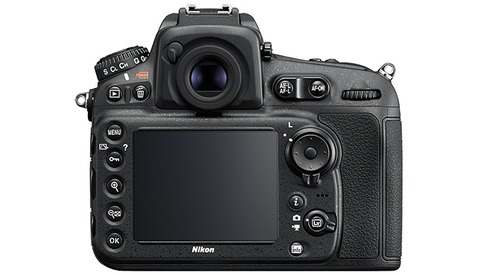 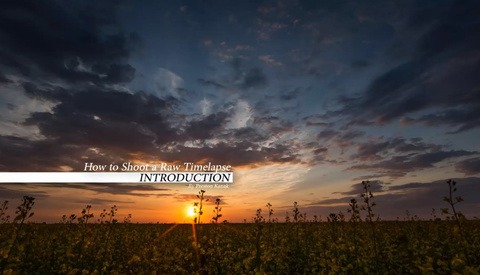 Time-lapse / July 22, 2012
How To Shoot A RAW Timelapse: New Series By Preston Kanak

Not a video guy but I would LOVE to use this camera for stills. Just a dream for now though...

Go for it if possible!

My D800 has been everything I ever imagined. And like you, I'm not much of a video guy, but as for stills the resolving power and dynamic range continue to inspire wonder shoot after shoot. As simple as it sounds, I very seldom ever concern myself with the highlight "blinkies" on my screen at ISO 100 as they can be recovered so consistently in Lightroom or Capture One. Here's a simple peek http://lifeascinema.blogspot.com/2013/07/cherokee-nation.html

He likens preparing camera equipment to getting prepared for battle?! Is this guy for real? That's like Tom Cruise saying his job is harder then a marines..... some people have no idea...

His reference was to that of a battle between two teams. That anticipation you feel before going into that a game like the Stanley cup final (We love our hockey ;)). His parents actually immigrated to Canada to escape war so of all people, he definitely understands the impact of war. I can see how it comes across in the way you suggest though!

Little research goes a long way. I kept hearing people say Cruise had made this claim ... Finally your comment made me look. 10 seconds with Google shows he never said any such thing ...

As for the comment regarding prepping equipment being like getting ready for battle, that's what would be called a simile ... I doubt he ever expected anyone to think he meant that literally.

I see you were a military photographer so perhaps you are a bit over protective regarding perceived slights to the military, but I think you are reading in a bit much here.

Having a hard time NOT buying this camera at the moment. This isn't helping ...

I assume the gravity in Nova Scotia is about twice as heavy as the rest of the world otherwise explain all the slow-motion shots.
That gripe aside, the camera looks better prepared for video than my D800.

It's actually about three times as slow as the rest of the world ;). There are some really nice improvements over the D800.