Through the Ground Glass is a beautiful short film by Taylor Hawkins that features large-format photographer, Joseph Allen Freeman as he — very candidly — talks about the process, frustrations, difficulties, and joys of shooting with large-format film. Even if this type of photography isn't your cup of tea, this video is worth a watch.

In the film you follow Joseph around while he creates a lovely large-format landscape image, as he takes his unprocessed negative in the darkroom, through the completion of the image by making a contact print.

There were several little, almost off-hand, things that really resonated with me, particularly about the process of shooting with film, though it can be extrapolated to apply to the whole umbrella of photography or even creativity as a whole.

"You're walking a line between being totally confidant and totally insecure at the same time."

"It's ironic because I hate, I fucking hate, walking around the landscape with that shit. I'm tired and my knees hurt and my back hurts and stuff like that. But that difficulty somehow makes me feel in it more."

If a video like this doesn't inspire you to get up and photograph something I'm not sure what will. Be sure to check out Taylor's other films as well as Joseph's work via the links below. 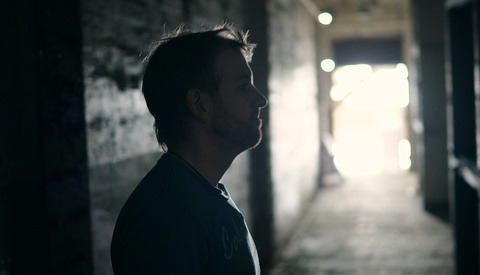 Documentary / April 7, 2016
Shooting Video With the a7S II in an Abandoned Power Plant 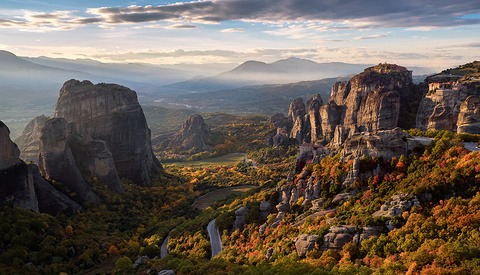 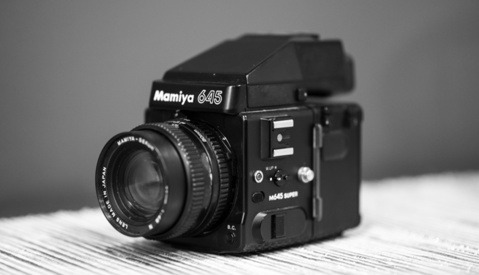 There is lots of good information in this article. I will continue bookmarking this post. https://bubble-shooterbest.co