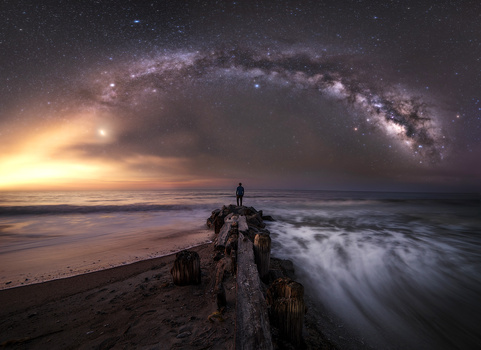 South Carolina is not exactly an ideal place for astrophotography but it still has a handful of places that are worth checking out. I had been planning a 180 degree shot of the Milky Way on Edisto Beach outside of Charleston for a while. The issue is that the back side of the Milky Way has a lot of light pollution coming from Charleston itself. There is no way around it so I decided to embrace it with this shot. One bonus I did not anticipate was the beautiful crescent moon that rose above the horizon shortly before sunrise.

Sky was 4 image pano at 14mm. Foreground was taken 40 minutes later with the same 14mm lens but was a single shot. All setting where the same in both shots except the sky was at 150 seconds per frame and foreground was 2 seconds.

If the images for the sky where at 150sec then am I correct in assuming that you used a sky tracker mounted to your camera?

Yep! I didn't realize i hadn't mentioned that in the description but i did utilize a star tracker.

Being totally new to astrophotography, I thought that any shutter speed beyond 30 seconds will give you star trails? How are you doing 150 seconds per shot/frame? Also, what was the date for this shot, or time of the year?

You are correct about the star trails. I used a tracker to eliminate trailing and allow for longer exposures. It was taken just over a week ago, so mid April.

Gorgeous shots all throughout your profile. I use a Merlin sky tracker, but it has been confusing to learn.

What sky tracker do you use? 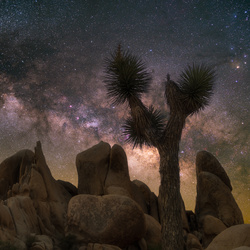 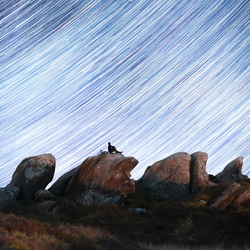 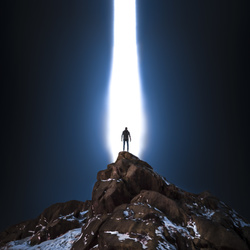 Kevin H.
Astrophotography
29 0
This item has been flagged as NSFW 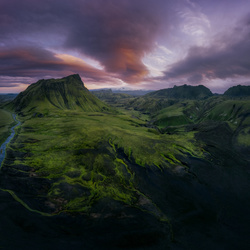 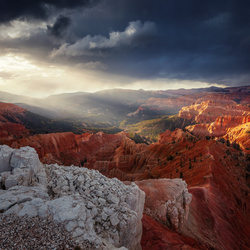 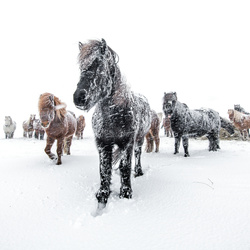 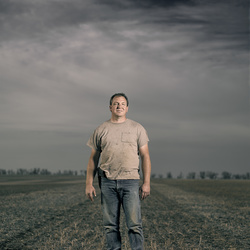 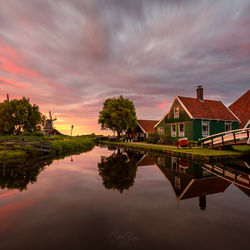 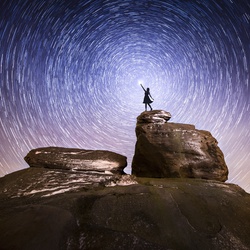 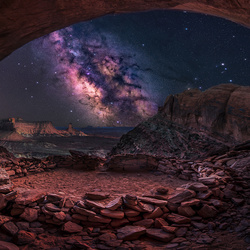 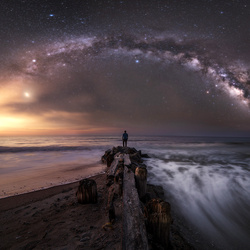 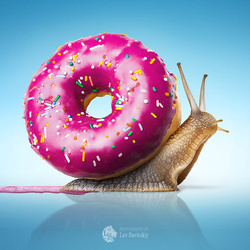