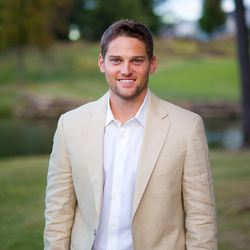 Taylor Franta is a self taught photographer living in Charleston, SC. Contrary to many photographers, his goal is not to photograph a scene exactly as it is witnessed at any one moment but instead to photograph the impressions that scene gives over time. He aims to have the viewer feel the same awe as if they were actually there witnessing it for themselves. Because of this he tends to lean on many alternative photographic techniques, both in the camera and in post production. One such technique is to blend time into a single shot. This is not the same as a long exposure but instead incorporates anchoring the tripod and taking multiple pictures over the course of hours, often from well before the sun sets until its last light has faded from the sky. Certain parts of each of these images can then be combined into a single photograph so that the entire “experience” can be viewed instead of a sliver in time.