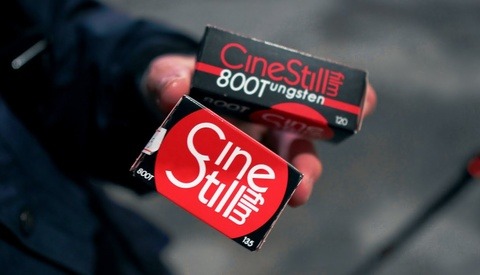 Created for cinematic use under Tungsten lighting, Cinestill 800T is arguably one of the most highly sought-after films on the market. Should you manage to get your hands on some, what are you going to do with it? 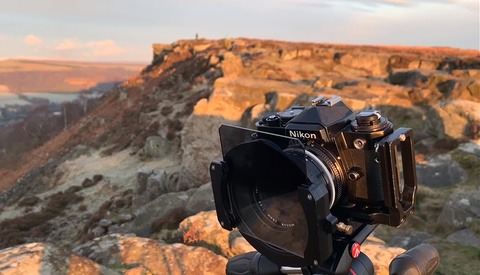 There is no doubt that digital is by far the choice of the majority of professionals nowadays, but there is still a contingent of photographers who are avidly devoted to shooting film, either exclusively or in tandem with digital. This interesting video takes a look at using both simultaneously and why that can benefit you as a photographer. 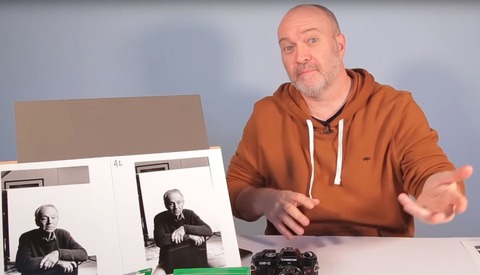 There's been a lot of doom and gloom about film and its viability as a photographic medium in the last few years. Film stocks seemed to be fading away faster than ever. However, this past year, Fujifilm decided to bring back one of their most beloved modern films, Acros, in a new formulation: Acros II. In this great video, Roger from Shoot Film Like a Boss puts the film through its paces and gives his thoughts. 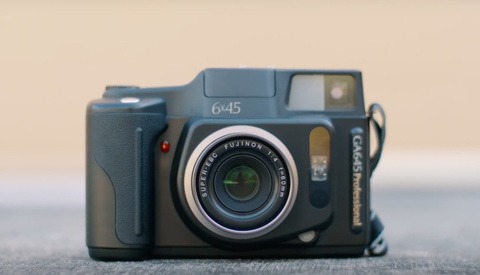 For those that are unaware, the Fujifilm GA645 is capable of 100% auto settings like a true point and shoot – autofocus, autoexposure, as well as autoadvance. 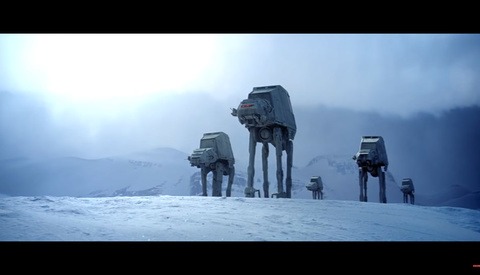 The amount of work that goes into a Hollywood production cannot be overstated. These days, it is usually up to a VFX artist studio to finish off what the director had in mind. What happens when you take modern VFX artists and ask them to analyze how old-school special effect artists worked? Praise! 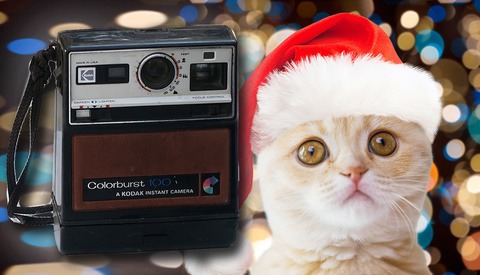 Those growing up in the States during the 70s and 80s will no doubt remember adverts for Kodak’s various products, especially around Christmas. One year in particular proved disastrous for Kodak, and Azriel Knight and his magnificent beard take us back in time to explain how it happened. 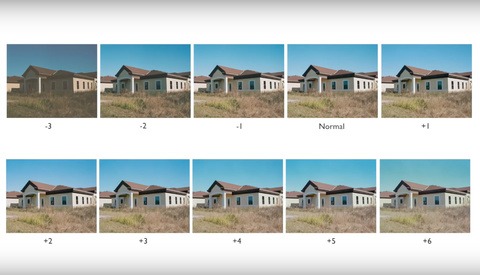 For those that don’t already know, film — particularly Kodak’s Portra 400 — has a fair amount of exposure latitude. And by fair amount, I mean loads and loads. 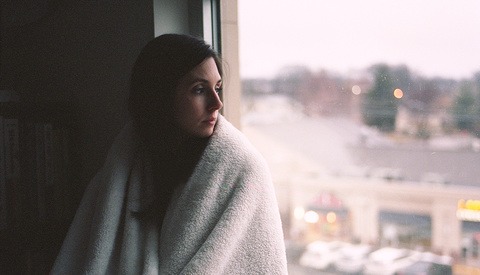 Let’s face it. Film photography is having a bit of a moment, and the growth in popularity is exponential. The question is: is it a fad or is it going to be around for a while? 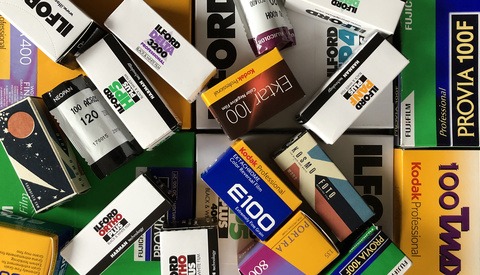 While it would be too early to say that we are in full-fledged film photography revolution, it is clear that the market for film is growing in a great way. 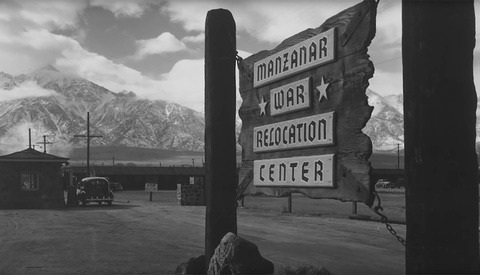 KCET’s “Lost LA” does deep dives into the lesser-known history of Southern California. In a recent episode, photography takes center stage as they tell the story behind some of the most famous images from one of the darkest chapters in American history. 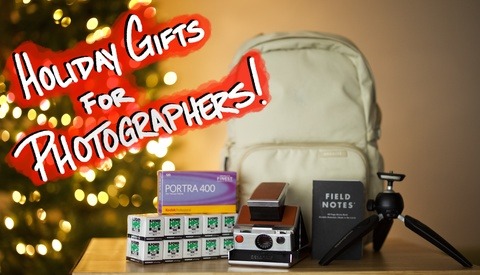 This video is produced by Matt Day, he runs through 10 suggestions for holiday gift ideas for the photographer in your life. 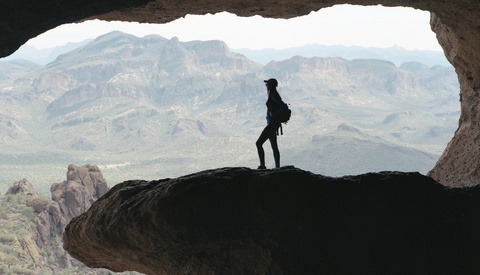 I’ve shot this camera in a studio, taken it on long hikes, shot it in a blizzard, and taken it out into the dessert. I’ve used and abused it and it’s still going. 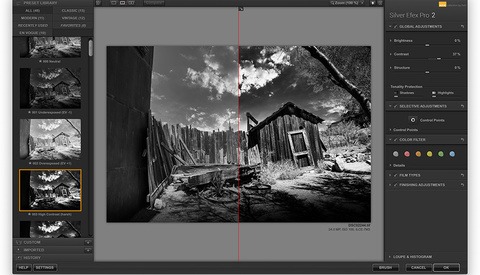 I reviewed the newly revived Nik Collection in June. It was nice to have the collection back, after Google bought it and then let it sit idle. Now it's been sold to DXO, and it's compatible with the latest PC and Mac operating systems. 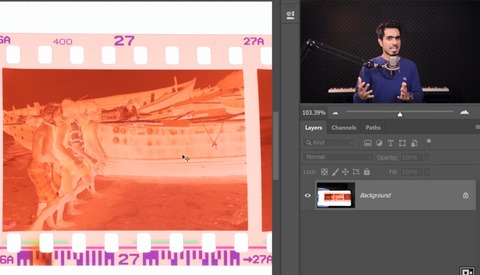 Getting film developed is expensive, and depending on where you send it, it can take more than a few days. If you find yourself with some old negative film strips and you're wondering how they would look today, check out this fun tutorial for developing them in Photoshop. 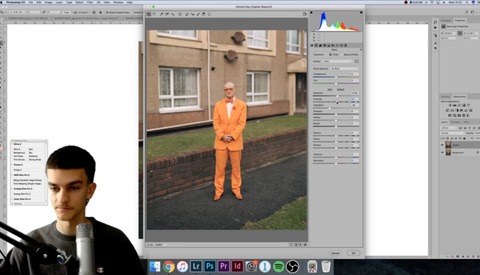 Have you tried taking film photographs and then scanning them in and performing post processing? Perhaps now is the time. 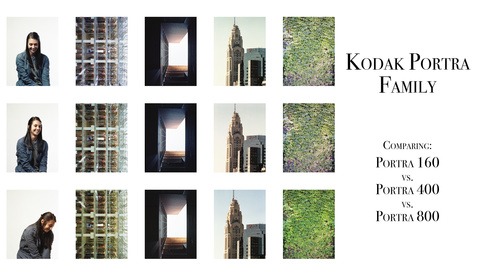 Kodak’s Portra 400 is arguably the most popular color negative film stock in the world right now and for good reason. For those that don’t already know, Kodak offers two other variants in the Portra family: Portra 160 and Portra 800. 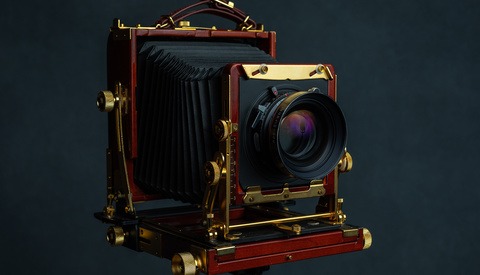 It is properly difficult to overstate how much different large format photography is compared with 35mm or 120 film, much less digital. Is it worth it? 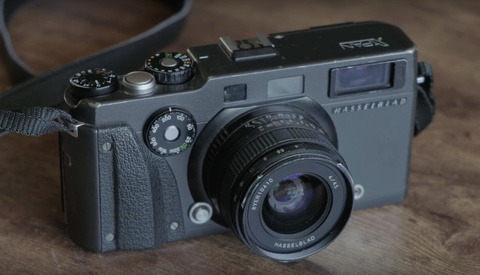 Presented by Matt Day, this video dives into several of the ins and outs of the Hasselblad XPan (akin to Fuji TX-1 and TX-2). 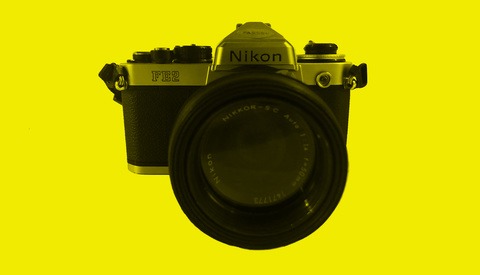 Why do we love the colors of a printed photo in our family albums so much? It's something we've all asked. 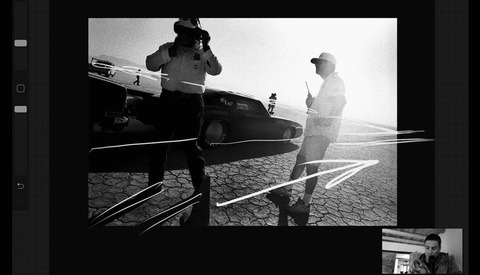 A core value in being able analyze, interpret, or critique a photograph is the knowledge gained which can then be applied to your photography. Furthermore, applying those same observations in an honest way to your own images is a powerful tool for creative growth. 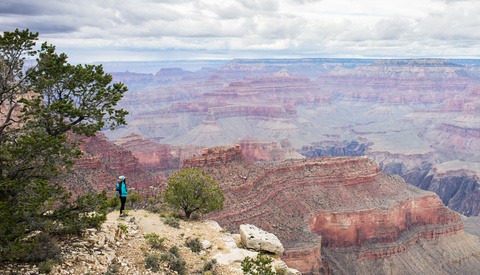 In a world of mirrorless cameras, vintage glass is coming back and for good reason. 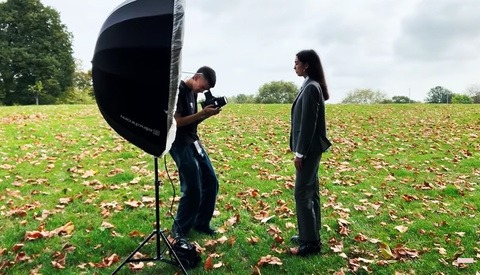 The Mamiya RZ67 remains one of the most legendary cameras of all time, well known as a beloved medium format portrait camera. This great review takes a look at the camera and what it is like to shoot with a medium format legend. 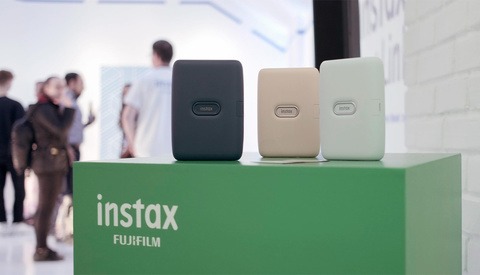 Intuitive and compact smartphone printer to appeal to the social generation? Take a look at Fujifilm instax latest product in instant photography field. 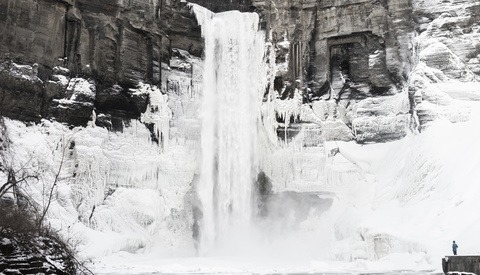 More than ever, people are trying their hand at photography and with it comes a lot of photos meant to emulate the work of others. Do you strive for originality? 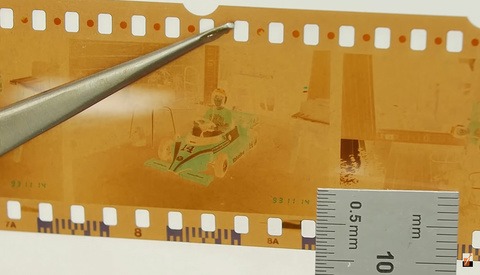 If you have ever shot with certain film cameras of the past, you have probably noticed that the prints came back to you with the date of capture superimposed on them in the bottom corner. It is a neat and very useful function, and this fun video will show you how cameras of the past made it happen. 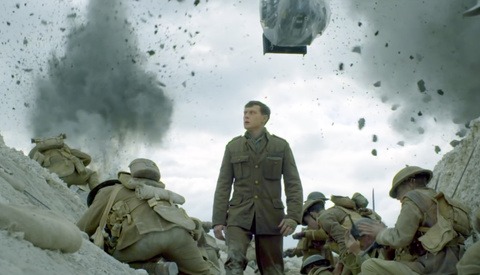 The long take has been a staple of film for decades, showing off a director's capability at managing a set and camera movement. Some directors have been ambitious enough to create entire films using a "single shot," which are really many shots cleverly stitched together to appear as one long, continuous take. But none have been as ambitious as Sam Mendes with his upcoming film, "1917." 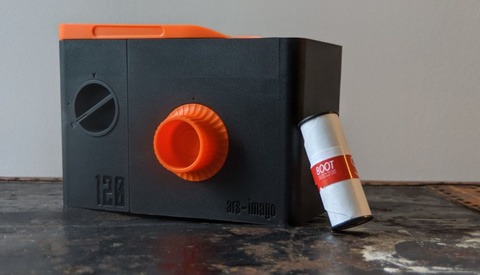 It's so easy I thought I did it wrong. 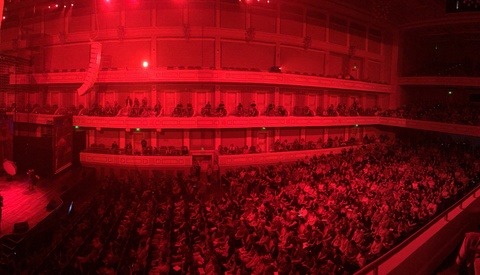 Here’s the story of how one photographer turned a huge symphony hall into potentially the world’s largest darkroom. From the stage, he took a tintype portrait and developed it in front of a 1,400-strong audience. 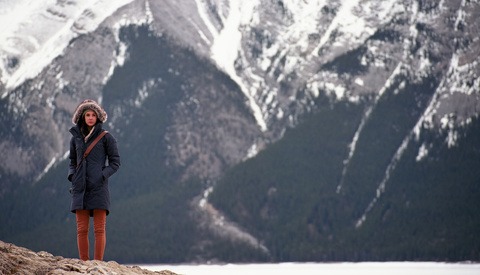 Is any purpose of creating more important than producing something of lasting value? 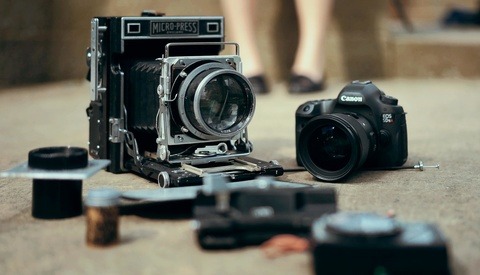 Over the last couple of months, I've been getting to know a photographer called Adam French who lives in the same city as me. French is a photographer who primarily shoots with a large format film camera. I was utterly blown away by some of the work he produced, and I asked him if he'd be interested in working with us on a YouTube video.